Here is my first piece of full 3D work in Cinema 4D, created for my second year of Interactive Media at West Suffolk College. The original idea was to create a futuristic city that had music visualisers on the buildings, reacting to music playing in the scene. I ended up finding this idea a bit too much to take on at the time though and decided to make a chinatown environment instead, since I was really into the general aesthetics of that at the time.

One of the units I completed at college was some collaborative work between some of the other students. Our assignment was to create a piece of work based on a book, we all 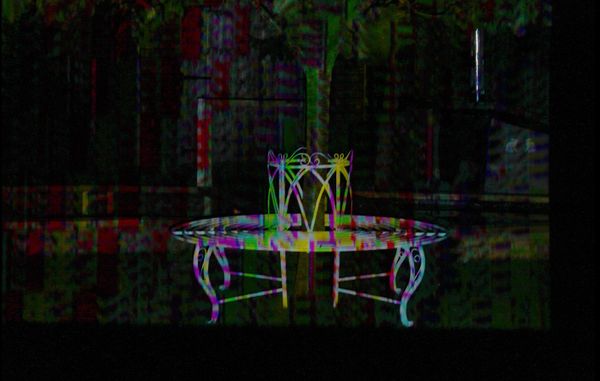 Glitching Reality is a photography project I did during my time at West Suffolk College. For this project, I took the concept of perspective photography and combined it with glitch art. To bring