Me and a group of online friends put together a huge project inside Second Life to re-construct the environment from the popular Xbox title “Jet Set Radio Future”. Our goal was to rip assets from the game, fix any broken assets, and upload them directly to Second Life to create a city based on the assets from the game. My main task was to go through all the assets from the game (which originally would be a random string of letters and numbers) and sort them out with “appropriate” names. Another small task I set for myself was to make a banner in the style of JSR showing Violet (formly Hetsu) skating.

The project was originally started by Niion and Renard and help was given out by myself (as described above), Pafka and Snatt (Model work, rigging/importing to SL) and TT and Gray (Script Work, more model rigging). 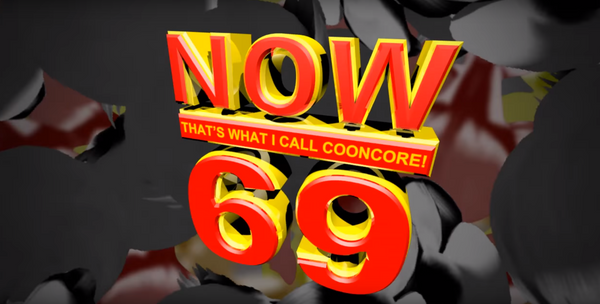 A joke album I released on Bandcamp in collaoration with Niion, Kiosk, Renard. The term 'Coon' in the album is not at all intended to be racist and was not taken into consideration

For a short period of time I took on building with prims on second life, the outcome was pretty awesome! My store can be found at https://marketplace.secondlife.com/stores/102016