A joke album I released on Bandcamp in collaoration with Niion, Kiosk, Renard. The term 'Coon' in the album is not at all intended to be racist and was not taken into consideration around the time of this album's release.

Around the time this album was being worked on, Renard was working on a new label called 'CUTE DOGS' which allowed artists to publish mashup work, 'COONCORE' was going to be one of the albums released under this label, but the label never came to light unfortunately. 'CUTE DOGS' was supposed to be based on Renard's 'Truxton' Alias. 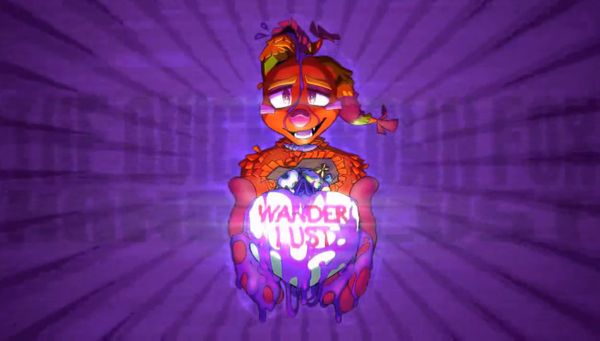 I was one of the vocalists in the choir for ‘WANDERLUST’ by The Quick Brown Fox! Listen out for my beautiful voice. 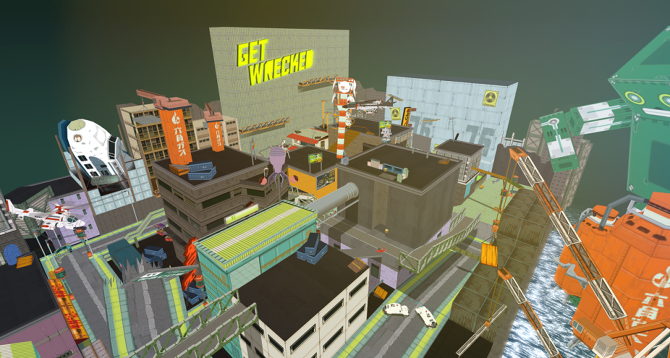 Me and a group of online friends put together a huge project inside Second Life to re-construct the environment from the popular Xbox title “Jet Set Radio Future”. Our goal was to rip

Violet Portfolio
—
NOW THAT’S WHAT I CALL (RACCOON)CORE! 69
Share this