Over summer I was set a task from college to make a stop-motion animation based on a matchbox. After thinking for a while I decided it would be a fun idea to have two fleas fighting over the possession of the matchbox.

All sound effects have been recorded by myself (besides the saw, ping and fishing rod, which was taken from freesound.org) 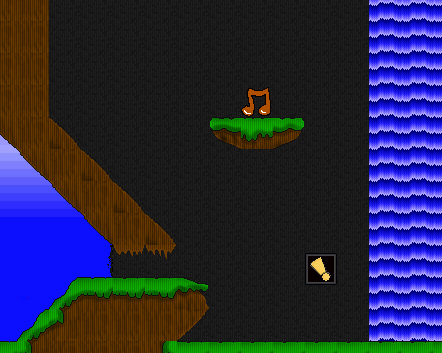 (insert video embed here) Audio Hunt was my first attempt at making a game in Multimedia Fusion 2, during my Interactive Media college course. This ended up being more of a concept than 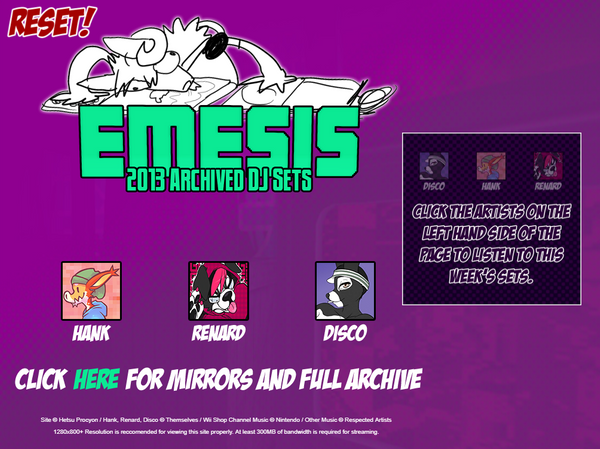 As part of a personal project back in 2013, I wanted to create an interactive website to listen to the DJ sets recorded at 'EMESIS' on. The sites are located at: http://violet.